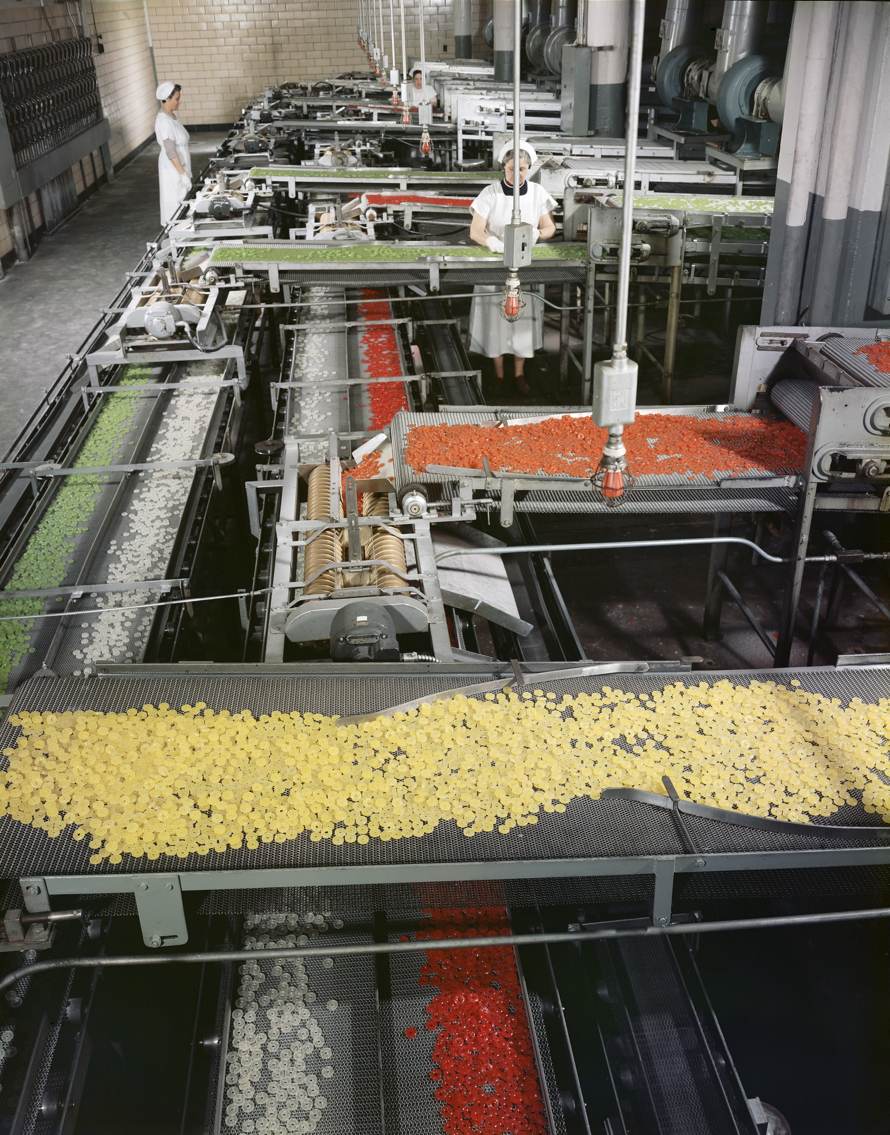 Ezra Stoller: Photographer was recently published by Yale University Press. A launch event for the book will be held on Thursday, Jan. 24 at Yossi Milo Gallery in New York, where an exhibition of the photographs will be on view through Saturday, March 2. 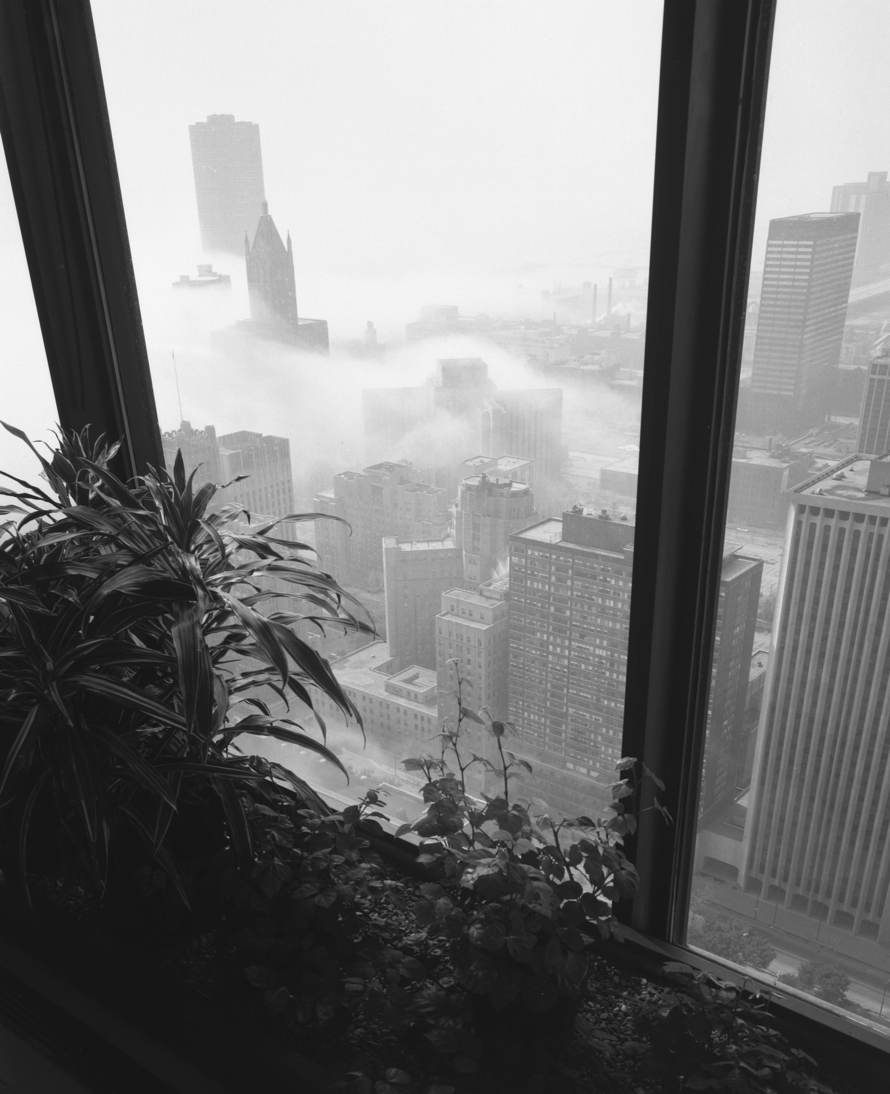 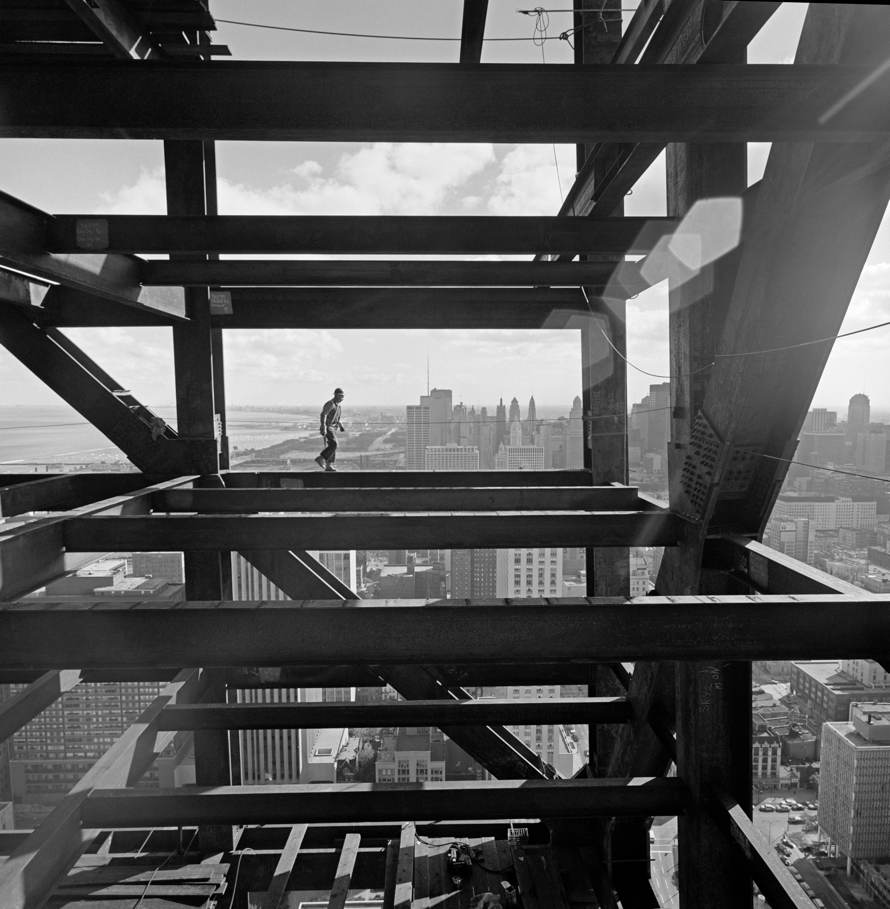 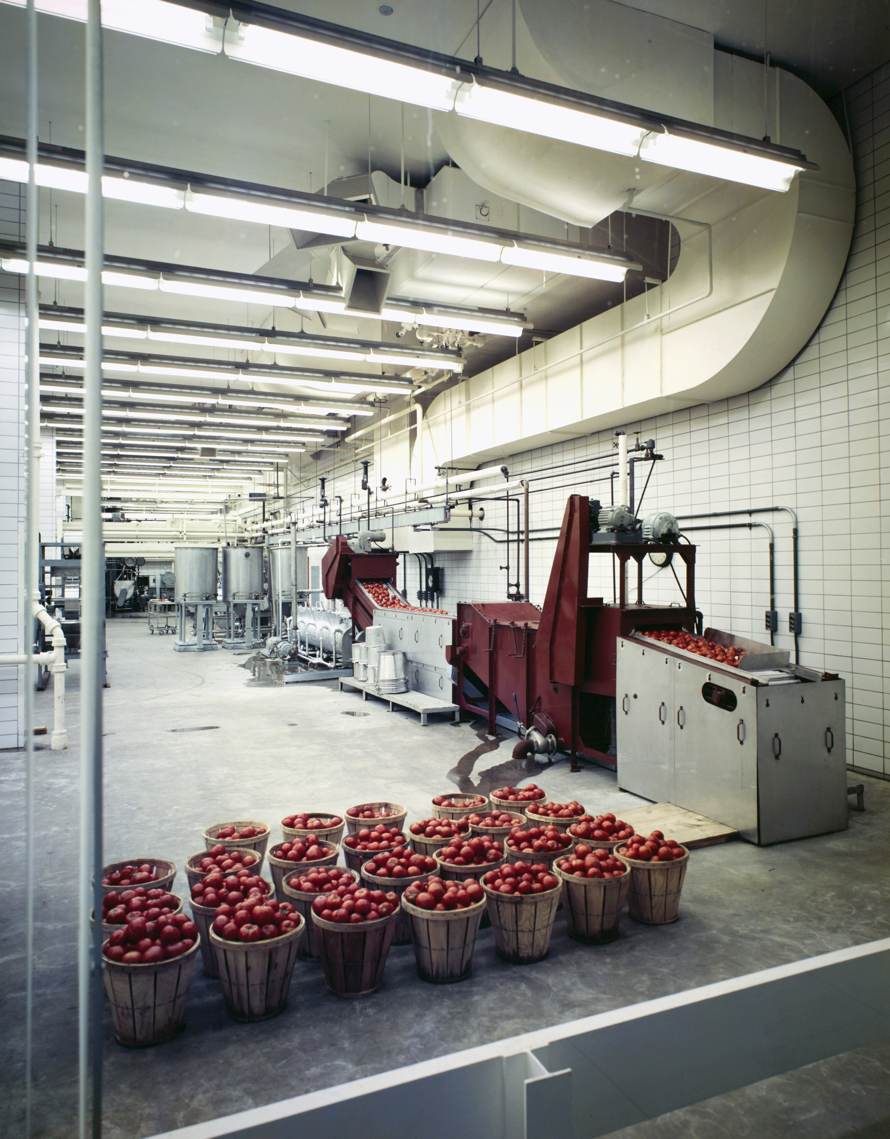 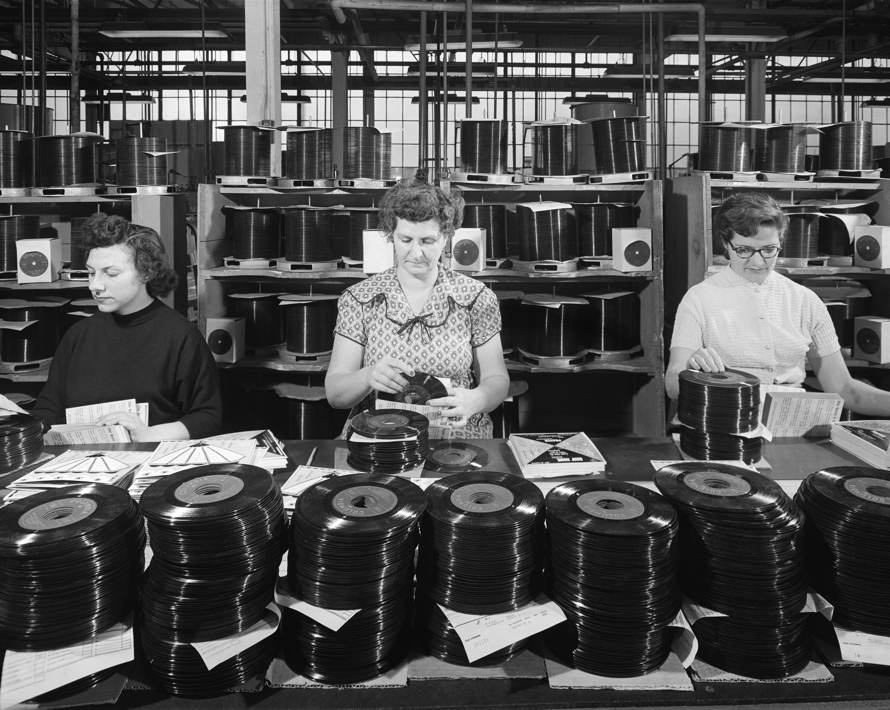 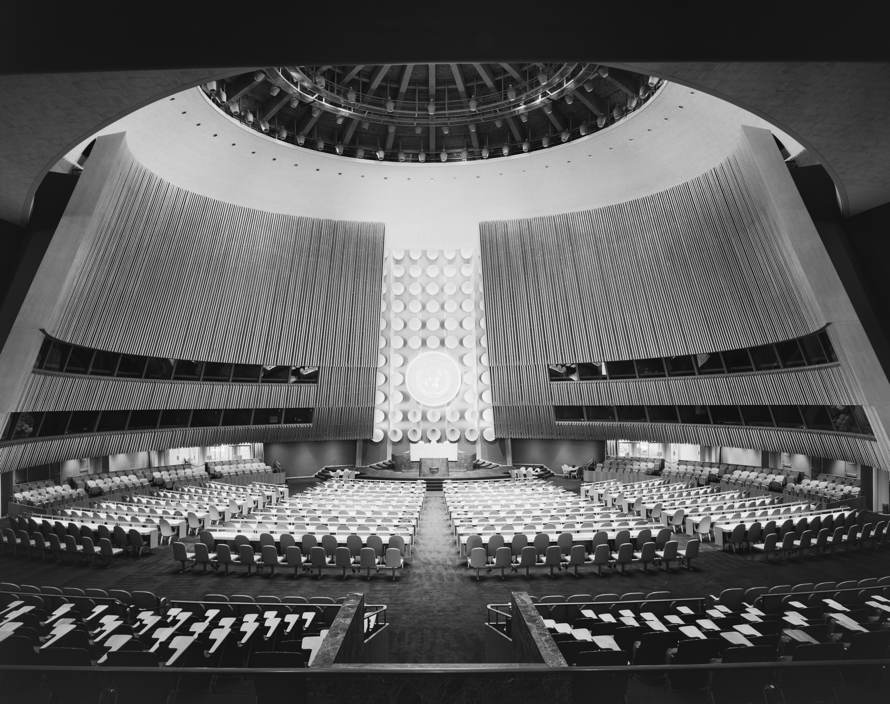 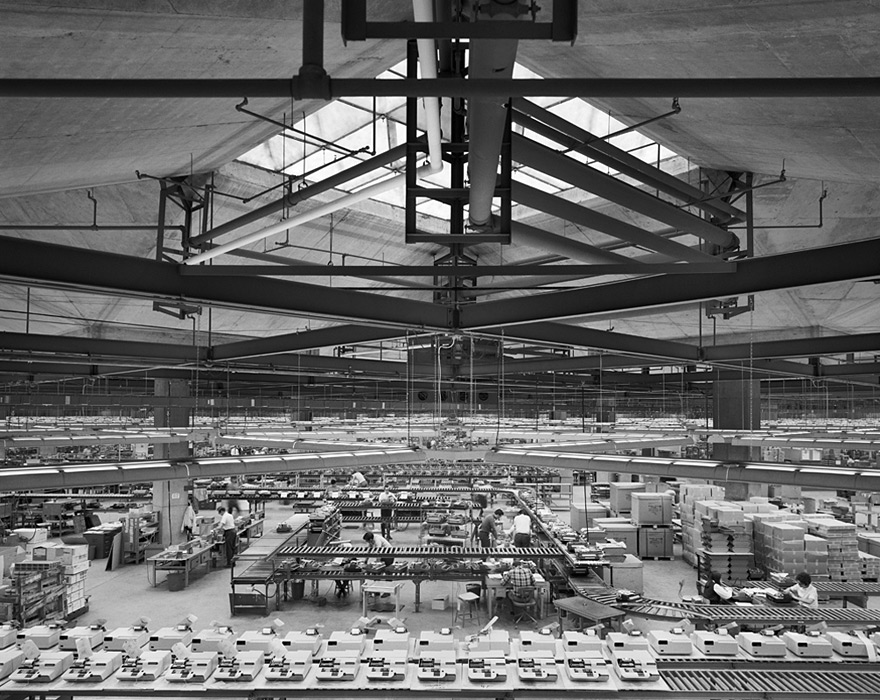 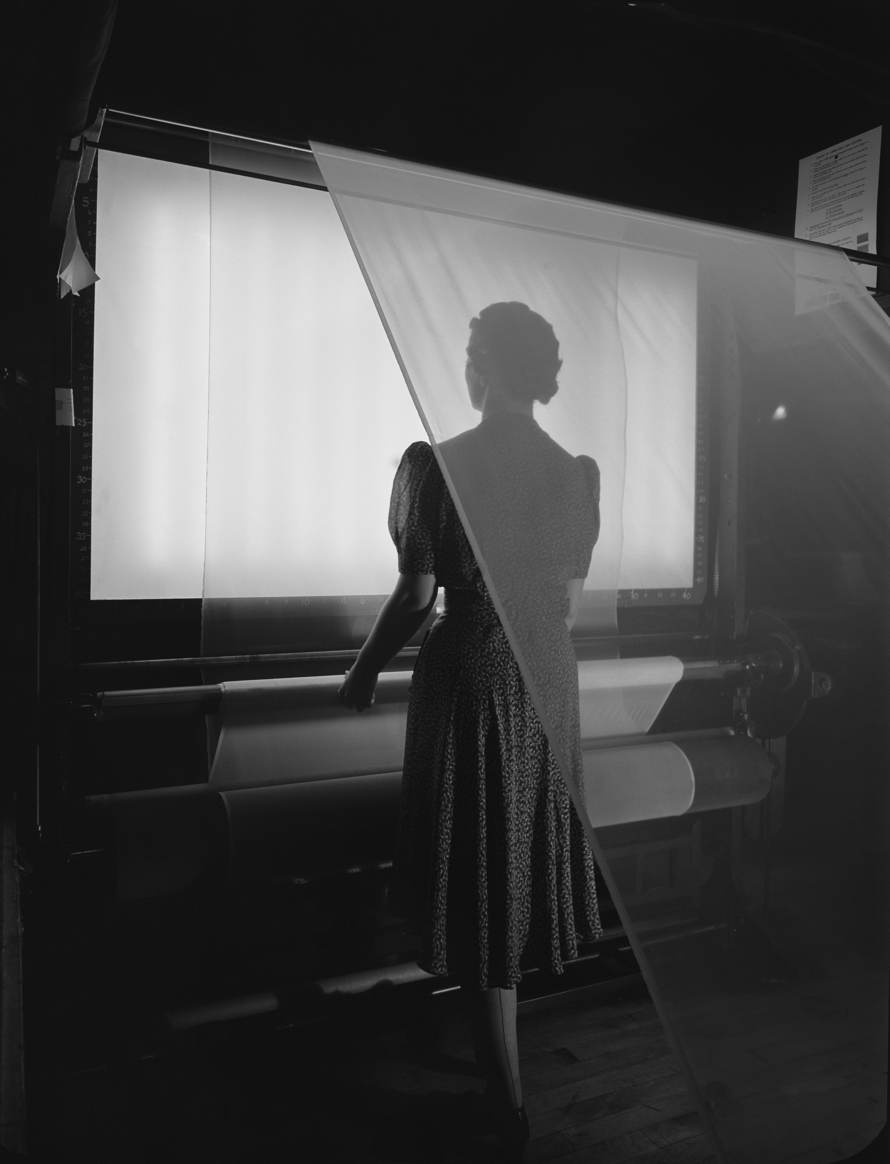 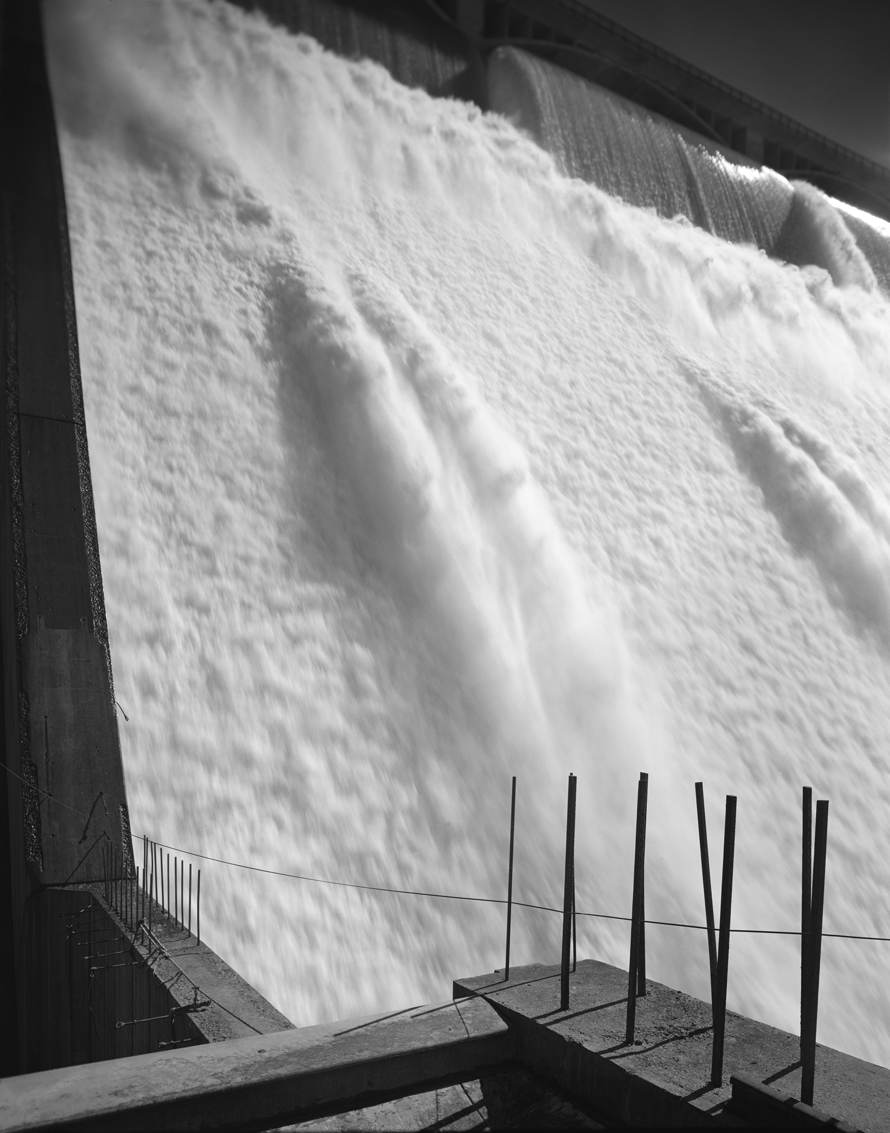 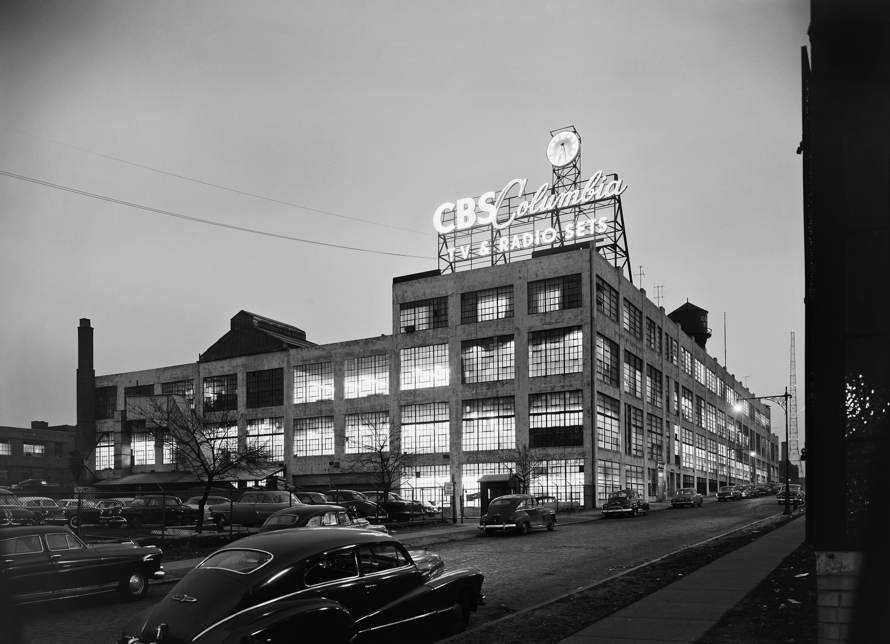 From the gallery’s press release: “Beyond Architecture, with images selected from the entire Stoller archive of more than 50,000 images, includes views of Post-War American factories, construction sites, hydroelectric dams, and printing plants. The photographs capture a sense of a ‘lost America’—an America that once was, and is no longer—including photographs of workers making televisions in Queens and calculators in Pennsylvania, and the conveyor belts and inner-workings of the Life Savers and Heinz ketchup factories, all photographed with the artist’s keen Modernist sensibility and careful attention to vantage point, lighting conditions, line, color and texture.

“Ezra Stoller is known as one of the most influential photographers of Modern architecture. He created iconic images of mid-Century buildings that help define the cultural memory of structures such as the Saarinen’s TWA Terminal, Mies van der Rohe’s Seagram Building, and Frank Lloyd Wright’s Guggenheim Museum. Of Stoller’s work, architecture critic Paul Goldberger once noted, ‘…his work has made him perhaps the most celebrated architectural photographer of the 20th Century; his pictures… have in and of themselves played a major role in shaping the public’s perception of what modern architecture is about.’

“Ezra Stoller was born in Chicago in 1915 and graduated from New York University in 1938 with a degree in Industrial Design. As part of his war service, he worked with Paul Strand at the Office for Emergency Management and at the Signal Corps Photo Center. In 1961, Stoller was awarded the American Institute of Architects Gold Medal. His photographs have been exhibited internationally and are in numerous museum collections, including The Whitney Museum of American Art; The Museum of Fine Arts, Houston; the High Museum of Art, Atlanta; Canadian Centre for Architecture; and the San Francisco Museum of Modern Art.”