A Portrait of the Artist Standing Atop Michelangelo’s “Pietà”

Late last month the artist Bob Cassilly was killed in an accident on the grounds of Cementland, the 54-acre disused cement factory near the confluence of the Missouri and Mississippi Rivers in St. Louis that he was transforming into something uniquely fantastic.

Since 2000, more than 182,000 truckloads of dirt have been unloaded at the park, then sculpted by Bob and his crew, mostly by bulldozer (presumably, that is what Bob was doing when he had his fatal accident). It’s hard to describe the project but at one point it was slated to include obsolete cement-making machinery grinding away, navigable waterways connecting the buildings and other remnants of the former factory, waterfalls, beaches atop high hills, and a “skywalk” that would allow visitors a picturesque view of downtown St. Louis.

It’s a strange project, but it seems perfectly logical in the context of Bob’s unconventional, brilliant career.

His death is sad for several reasons. He was a father of four, a husband, a brother, and a son. He had several close friends and fellow artists who admire him. He was also one of the country’s most innovative and engaging artists. At Bob’s funeral the mayor of St. Louis said, “We shall not look upon his like again—to our great loss.”

While researching his career in 2007—I reported on his Cementland project and the loft apartments he created in his incomparable City Museum in downtown St. Louis (if you have not visited the City Museum, go see it if you can)—I came upon an almost-unbelievable story from 1972 that concerned Bob as a crusading good-guy in one of the most famous art-destruction events in history.

I invited Bob to a radio station in St. Louis at the time to speak about the event. The story he told, which was never broadcast, concerned an incident that took place at St. Peter’s Basilica in the Vatican. Screaming Italians were involved, as was a wild-eyed, hammer-wielding man claiming to be Jesus Christ who provoked Bob into scrambling up the “Pieta” to stand on the Virgin Mary’s head, and some brave beard-grabbing.

Listen to Bob tell the story:

The event happened on May 21, 1972, not long after Bob had graduated from college—he was a classically trained sculptor—and had gotten married. He and his (first) wife were given a gift of a honeymoon/traditional grand tour of Europe. During the trip, Bob happened to be at St. Peter’s just after a busy Sunday mass. He was there, he said, because he wanted to check out the doors crafted by Giacomo Manzu.

Laszlo Toth, a geologist who was later committed to a mental hospital, was also at the church at the time. That day in May he scrambled onto Michelangelo’s “Pietà,” screaming and hammering away at the statue.

While the details of what Bob told me differ slightly from those in the story that ran in the St. Louis Post-Dispatch back in 1972, the basics are the same. The tale he tells is like the art he would create over his career—it’s brave, embraces chance, is energetic, and actively fights senseless destruction. 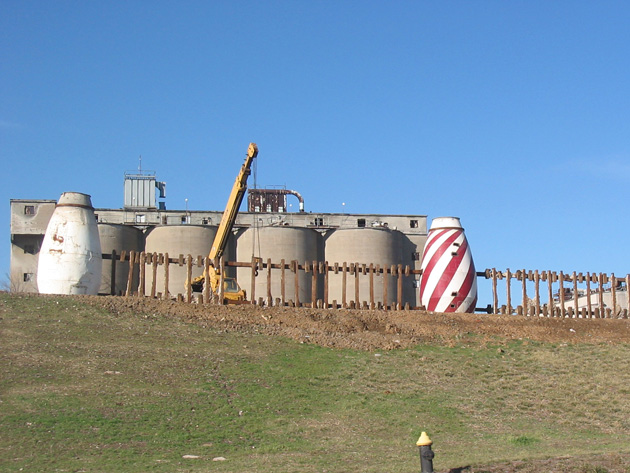 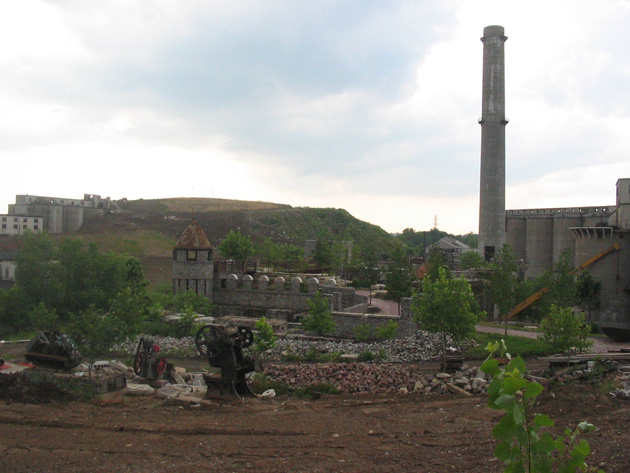 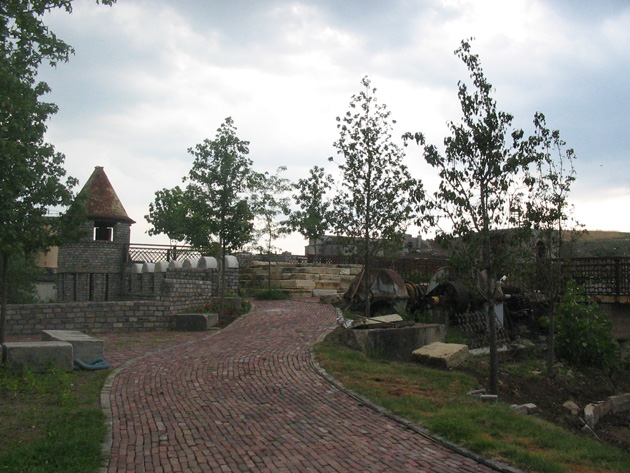 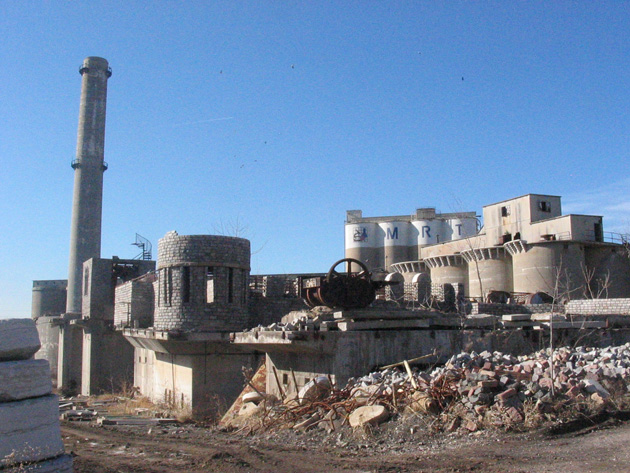 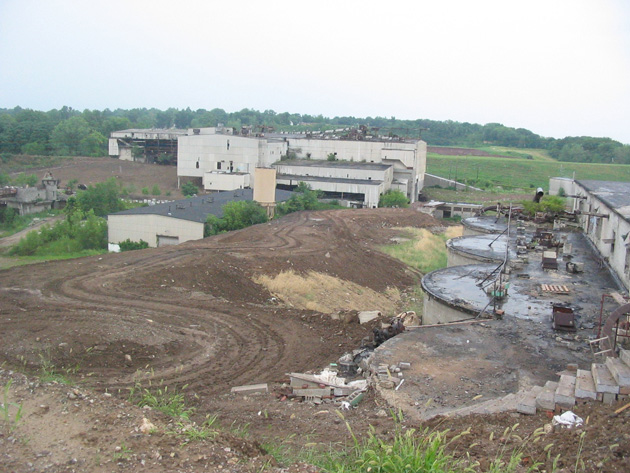 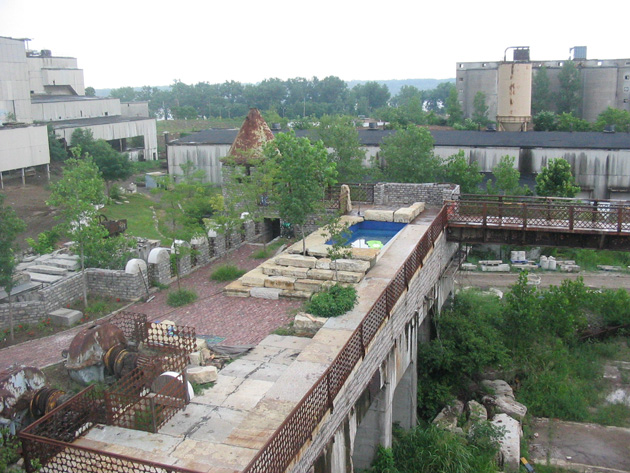 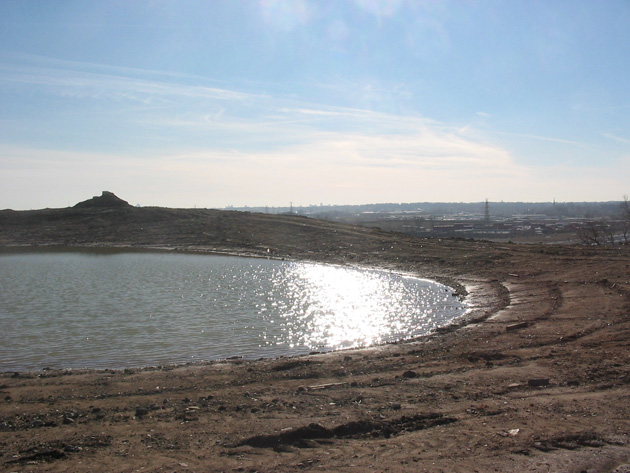