He’s passionate. Sympathetically self-destructive. And a lover. What a lover. Baby, he’ll break down your bathroom door. Then again, not to love Indira Varma is a clinical indication of mental trauma. Still, Luther goes too far with love, too.

Shame that Luther has such shitty cover art in Netflix. For two years, I passed it over, because even Idris Elba couldn’t make me watch a British remake of Columbo. (I hate Columbo.) 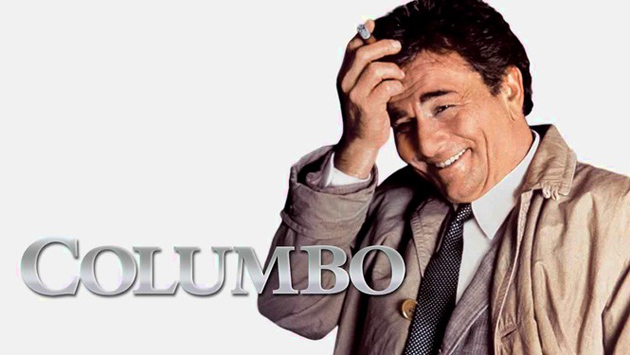 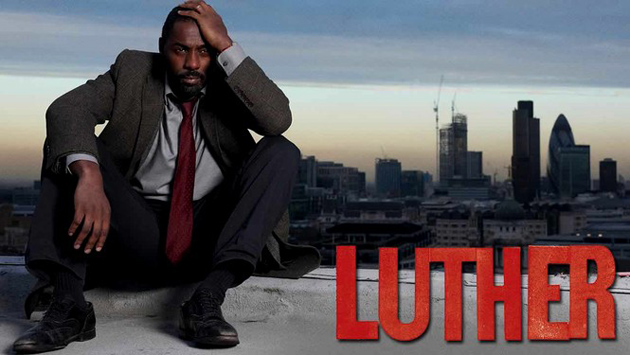 The trouble with Luther is the show itself. It’s very watchable (Idris Elba could sell out an IMAX theater with a Clearasil commercial), but pretty stupid. Crisp narratives, if you suspend your doubts, but showy, and too gruesomely flashy, unrealistic, and quick to function as just a police procedural. For a show that’s supposed to be about the worried mind of a troubled detective, I wish they focused more on the troubled detective.

Best example of the series’ flaws is how, in the first season, Luther befriends a killer, and we’re never convinced by it. Even Elba struggles to make it work, to maintain enough shadow over his face and motivations to keep us watching when he swings from screaming at his favorite murderer to inviting her out to coffee. But Elba has Olympic long-jumper range, bodily and facially, when it comes to depicting emotions. I never find him cold, particularly in this kind of kingfisher role. He is always at war, and I’m rapt.

Warning for sensitive dispositions: Luther is dark matter. It takes place in a London as well stocked with serial killers and wackjobs as Dexter’s Miami, though it hunts them with almost no humor. And there’s not much sensitivity for the audience’s dream life once the TV’s off. But the episodes are beautiful. I even love the titles—at the beginning, the Massive Attack opening song establishes the show’s mood as successfully as Jace Everett’s “Bad Things” during the opening of True Blood. Now if only HBO would give Elba his own show.